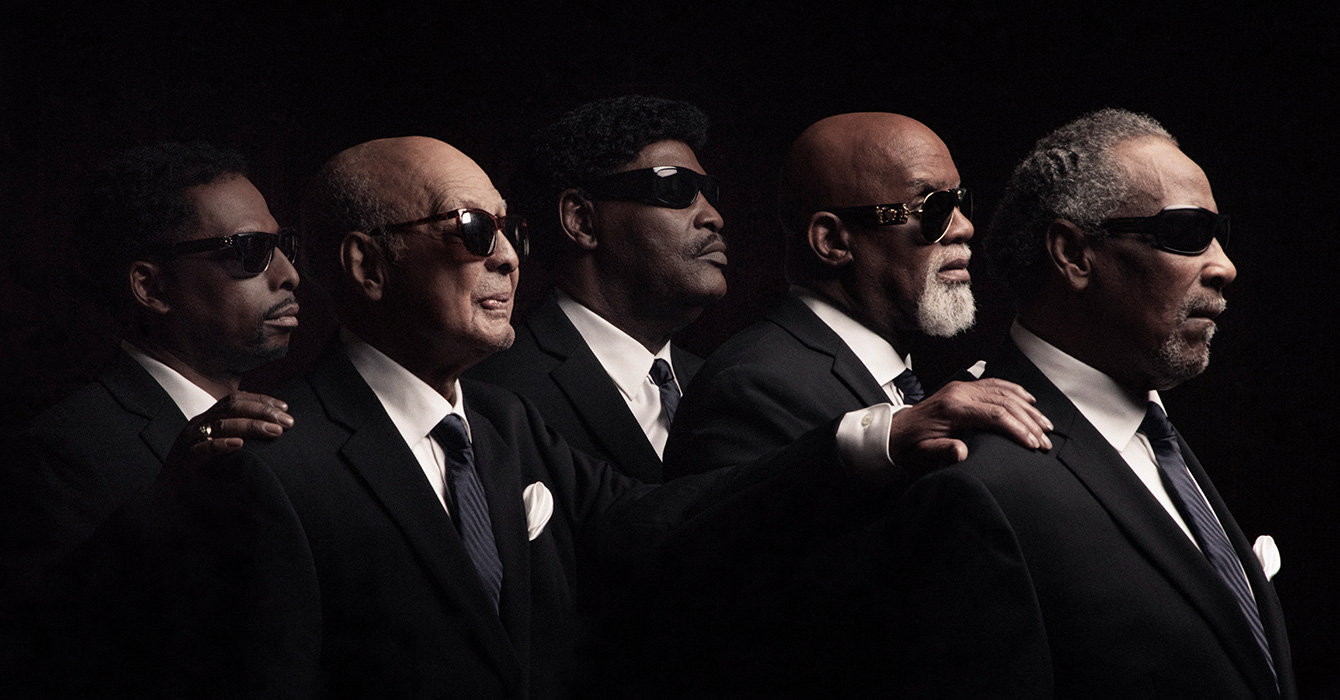 Surprise! The Blind Boys of Alabama will join the WOMADelaide lineup in March 2020.

We're thrilled to announce that living legends of gospel music and five-time Grammy Award winners, The Blind Boys of Alabama, will make their first ever appearance at WOMADelaide in Botanic Park, March 2020.

The Blind Boys of Alabama have come to define the sound of the American South across a career that spans seven decades.

Not just gospel singers borrowing old traditions, The Blind Boys of Alabama have redefined these traditions and almost single-handedly created a new gospel sound for the 21stCentury demolishing barriers of race and genre to become one of the most acclaimed and celebrated groups in modern music.

Their career has seen the band perform at benefits for Dr Martin Luther King Jr and become part of the soundtrack to the Civil Rights movement, win five Grammy Awards, a Lifetime Achievement Grammy, be inducted into the Gospel Music Hall of Fame and perform at the White House for three different presidents.

Hailed by The New Yorker as 'legendary' and by Rolling Stone as' Gospel Titans', The Blind Boys of Alabama's live shows are roof-raising musical events that appeal to all audiences and has seen them tour every continent over their 75-year career.

The next WOMADelaide line-up announcement, including forty additional artists will be made in late November.