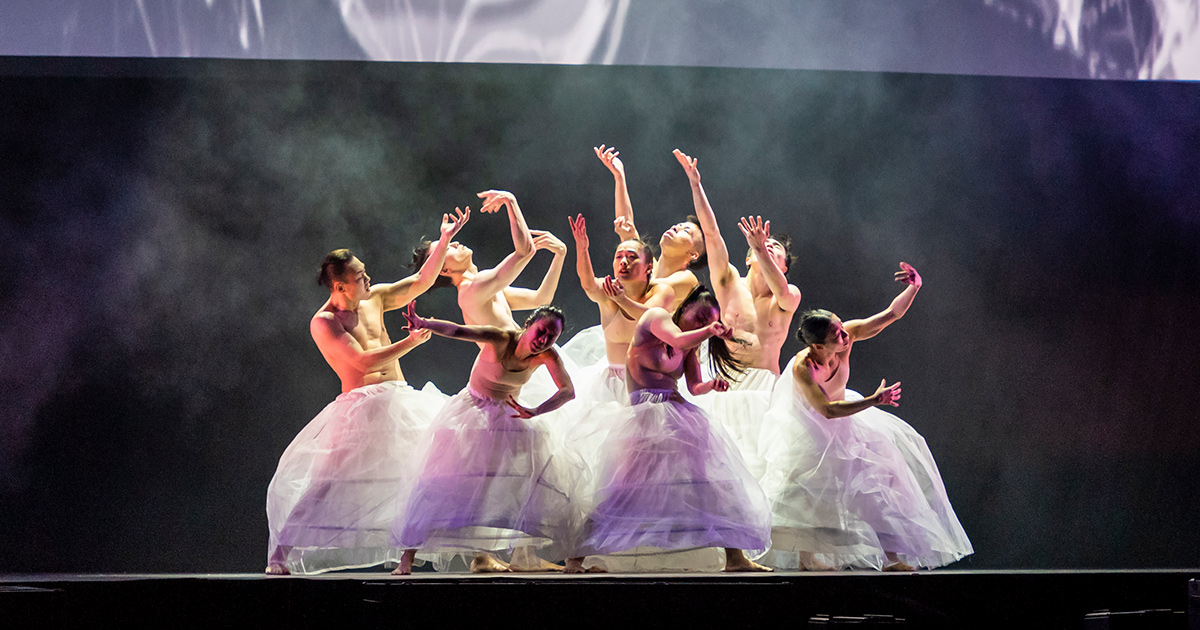 Over 97,000 local, interstate and international guests streamed through the gates for WOMADelaide over the festival long weekendof 6-9 March in a record-breaking 28th year of the event.

Surpassing the 2018 record of 96,000 attendances, WOMADelaide 2020 was an astonishing feast for the senses in Adelaide’s Botanic Park and enjoying perfect festival weather across four glorious days and nights.

The festival opened on with a joyous set from the Grammy Award-winning Blind Boys of Alabama and the Friday wrapped with festival stalwarts, The Cat Empire, whose masterful performance was rapturously received.

Mali’s Salif Keita delivered a stunning and fitting farewell to his 50 years of touring the globe on the Saturday night.  The ‘Golden Voice of Africa’ treated the WOMADelaide faithful to a powerful and moving show; his fourth at the festival.  On Sunday night, samba-rock king Jorge Ben Jor welcomed thousands of Brazilian (and new) music fans with a delightfully high-energy set of classic tracks.  On the closing Monday evening, the inspirational Mavis Staples was a highlight and Australian singer-songwriter Matt Corby closed the festival’s Foundation Stage in spectacular fashion.

As The World Tipped, by the UK’s Wired Aerial Theatre, amazed crowds nightly as it towered above audiences in a stunning theatrical display, while across the park the 4m-tall French puppets of Company Archibald Caramantran had young and old dancing and giggling in delight.

WOMADelaide Director Ian Scobie said that the 2020 festival had been a stunning success with artists and festival-goers alike delivering an unforgettable experience.

“This record attendance result in this 60th anniversary Adelaide Festival year is just wonderful and we are thrilled that so many Australians of all ages from across the country, so strongly embraced the program. WOMADelaide offers a uniquely immersive platform for the presentation of the world’s most extraordinary music, arts & dance right here in the heart of South Australia,” said Mr Scobie.