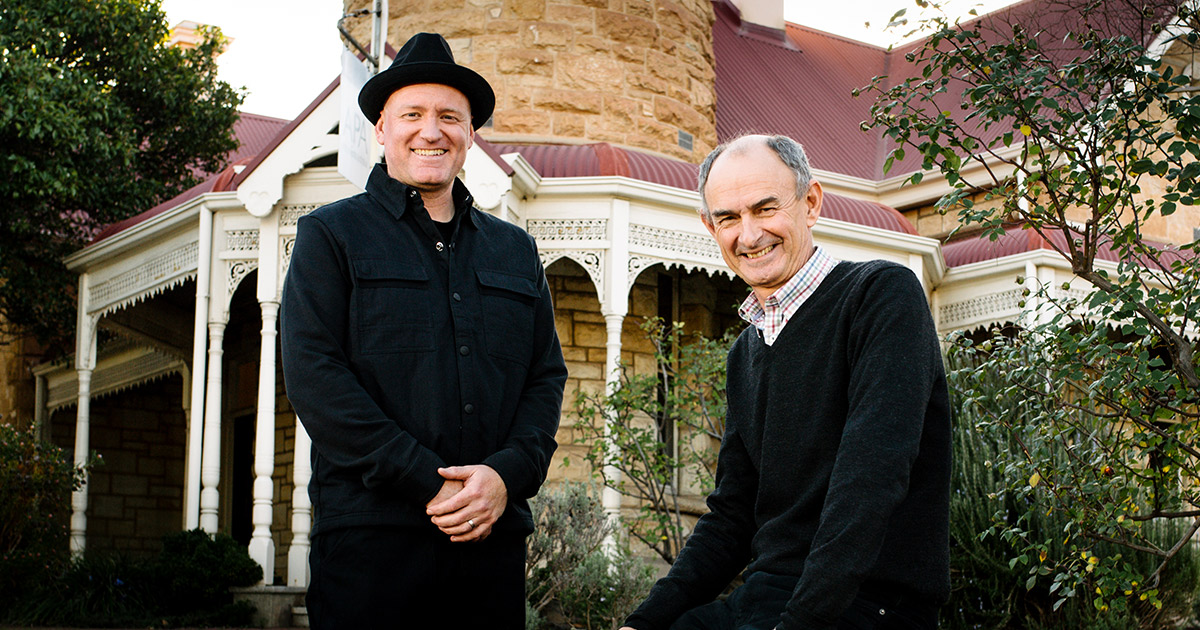 “APA is looking to the future and I approached Lee to discuss the possibility of him becoming a fellow director and shareholder with a view to growing the collective work presented by APA,” said APA Director Ian Scobie.

“Lee was part of the APA team from 1999- 2008 before working in an executive role on an impressive array of events with Insite Arts. We welcome him back to APA and look forward to the many exciting and innovative projects that lie ahead for the company.”

Lee Cumberlidge is the principal and founding director of Insite Arts, the Executive Director and co-founder of MONA FOMA (MONA's Festival of Music & Art or MOFO!), and co-owner of in. Studio + Café in Adelaide. Over the last 12 years, Lee has led Insite Arts to work closely with Australian independent artists across artforms producing over 50 new Australian works and touring them to more than 280 locations across 32 countries. In his role at Insite Arts, Lee also established the World Theatre Festival for Brisbane Powerhouse in 2009 and 2010, and produced the Gala Re-Opening Concerts for Hamer Hall at Arts Centre Melbourne 2012.

During his time at APA in both Adelaide and Melbourne from 1999-2008, Lee worked as Executive Producer on various projects including the Cultural Programs for Melbourne 2006 Commonwealth Games and the 2007 FINA World Swimming Championships, along with key roles on WOMADelaide and the Australian Performing Arts Market.

“Ian has built a reputation for APA as one of the country’s leading cultural organisations, and has toured some of the most internationally celebrated works to audiences across Australia, New Zealand and parts of Asia. I’m looking forward to working alongside him and the whole APA team as we continue to grow the collection of projects delivered by the company in the future.”

Since its establishment in 1997 under the leadership of director Ian Scobie AM, APA has worked collaboratively with a range of festivals, producers and cultural organisations on a diverse range of performing arts projects and tours. APA is the event manager and producer of WOMADelaide and delivers the international program for WOMAD New Zealand. Past major projects include the Australian Performing Arts Market (1998-2012), Adelaide Film Festival (2003 – 2009), the Australian International Documentary Conference (2005 – 2012) and the Festival Melbourne (2006) - the cultural program for the Commonwealth Games.

Recent projects include national tours by Ludovico Einaudi, co-presenter and producer of the Adelaide Festival’s presentation of Fire Gardens in the Adelaide Botanic Gardens, producer of the Komische Oper’s Magic Flute tour to the Perth, Adelaide & Auckland Festival and Kronos Quartet’s A Thousand Thoughts at the 2019 Melbourne Festival.