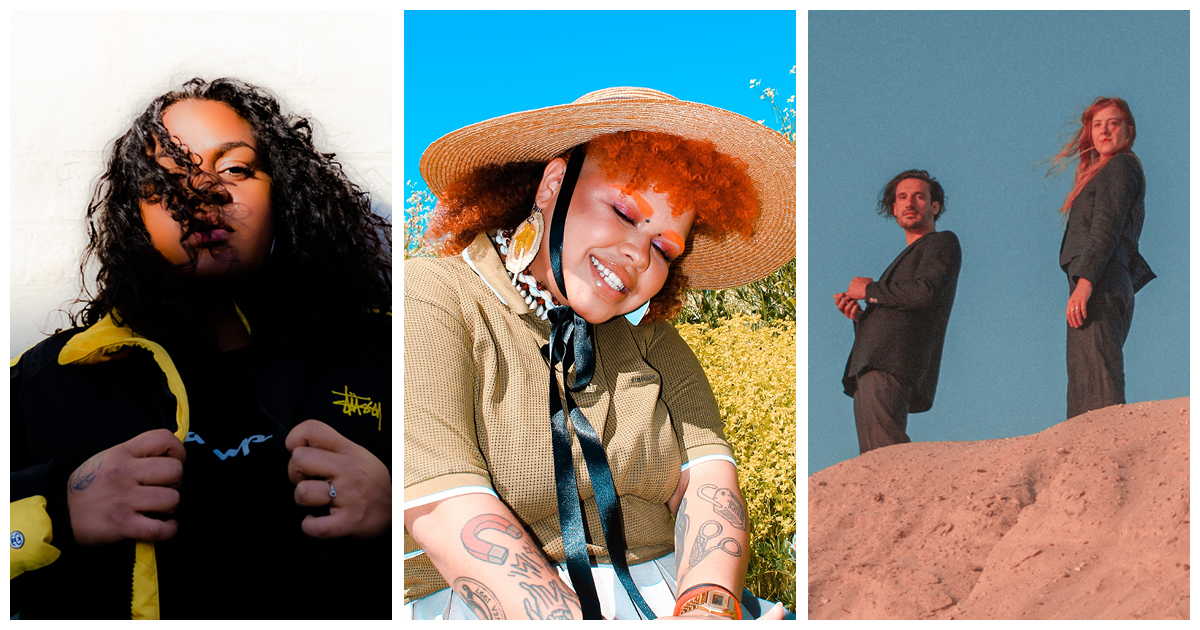 Announcing 3 new acts for Sunday and Monday of WOMADelaide 2021

WOMADelaide today announced the final three outstanding artists for its 2021 event, to be held in 5 weeks’ time from Friday 5 March until Monday 8 March 2021 in King Rodney Park in Adelaide’s parklands.

In what promises to be an exciting, soulful triple-bill, Pitjantjatjara/Torres Strait Islander artist Miiesha and PNG-born, Melbourne-based artist Kaiit will perform before Tash Sultana on Sunday 7 March. They replace Sampa The Great, who last week cancelled her February-March Australian tour dates.

Inspired by RnB, gospel and soul and the potency of spoken word poetry, Miiesha’s music seeks to bring people together to educate and inspire. Gifted with a voice that showcases vulnerability and strength, often in the one breath, Miiesha sings of her people and her community with the words of a leader and a teacher. Her debut Nyaaringu won the 2020 ARIA Award for Best Soul/R&B Release and was voted Album of the Year by Themusic.com and NME.

Kaiit returns to WOMADelaide after a two absence, having since won the 2019 ARIA Award for Best Soul/R&B Release for her track Miss Shiney. Amassing over 15 million streams and 50,000 followers on Spotify alone, Kaiit’s passion for jazz, soul and hip-hop is evident in her music – so much so that neo-soul queens Jill Scott and Erykah Badu claimed her on Instagram as their ‘musical love child from Down Under’.

“We are overjoyed to now have three incredibly talented artists – all in their early twenties, but who’ve already achieved so much - on the lineup for the Sunday night of the festival, each bringing their intensely personal stories and musical styles to the stage,” said WOMADelaide Associate Director, Annette Tripodi.

Also announced today is Adelaide’s Siberian Tiger, who will open for The Teskey Brothers and Midnight Oil on Monday 8 March. For this very special live show, they will be accompanied by a string quartet.

A true labour of love for partners in life and in music, Siberian Tiger - Bree Tranter (The Middle East, Matt Corby) and Chris Panousakis (Timberwolf, Matt Corby) - have had a glorious first year or so: releasing their acclaimed EP First Dance, winning the Robert Stigwood Fellowship and the 2020 SA Music Award for Best New Artist. First Dance is a rich collection of mesmerising, sun-soaked songs that highlight their musical interplay and dreamy vocals.