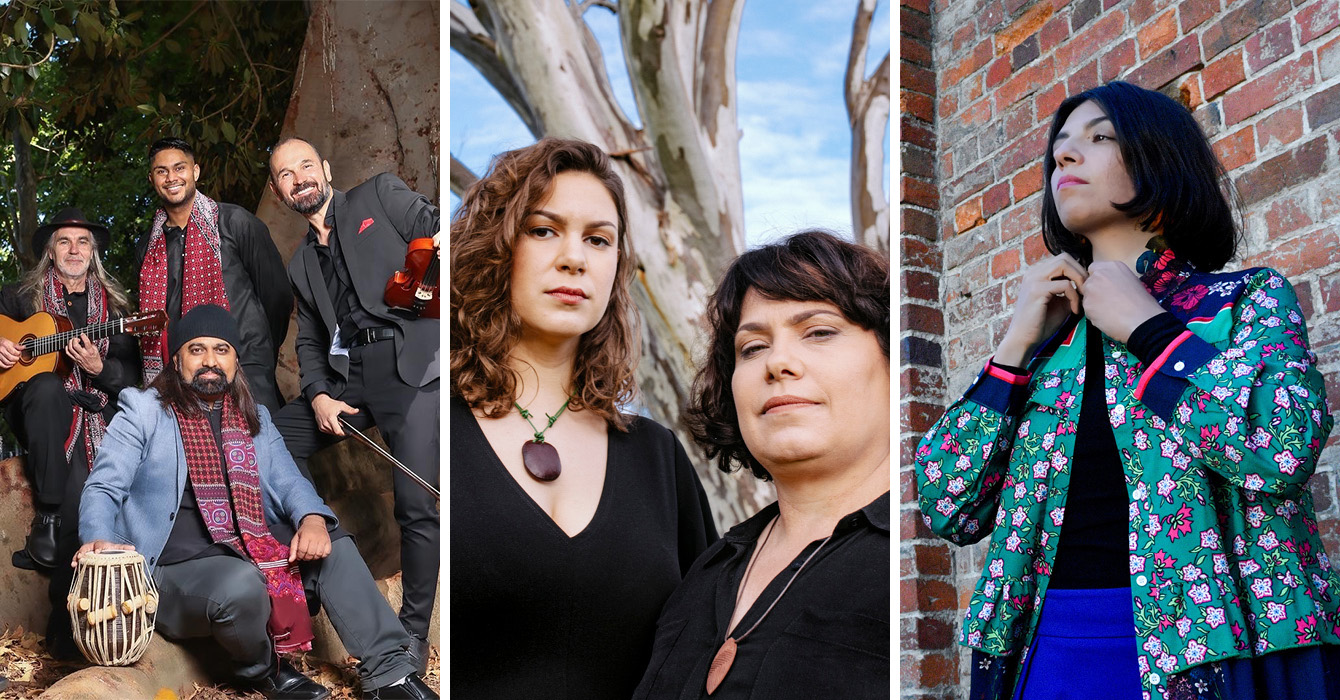 We’ve partnered with Nexus Arts to present a number of artists at this year’s WOMADelaide.

Nexus Arts is a leader in culturally diverse and intercultural practice, presenting contemporary art of the highest quality which explores, promotes and celebrates cultural diversity and interculturalism from its Adelaide CBD Venue and Gallery.

The artists presented by Nexus Arts and WOMADelaide include: 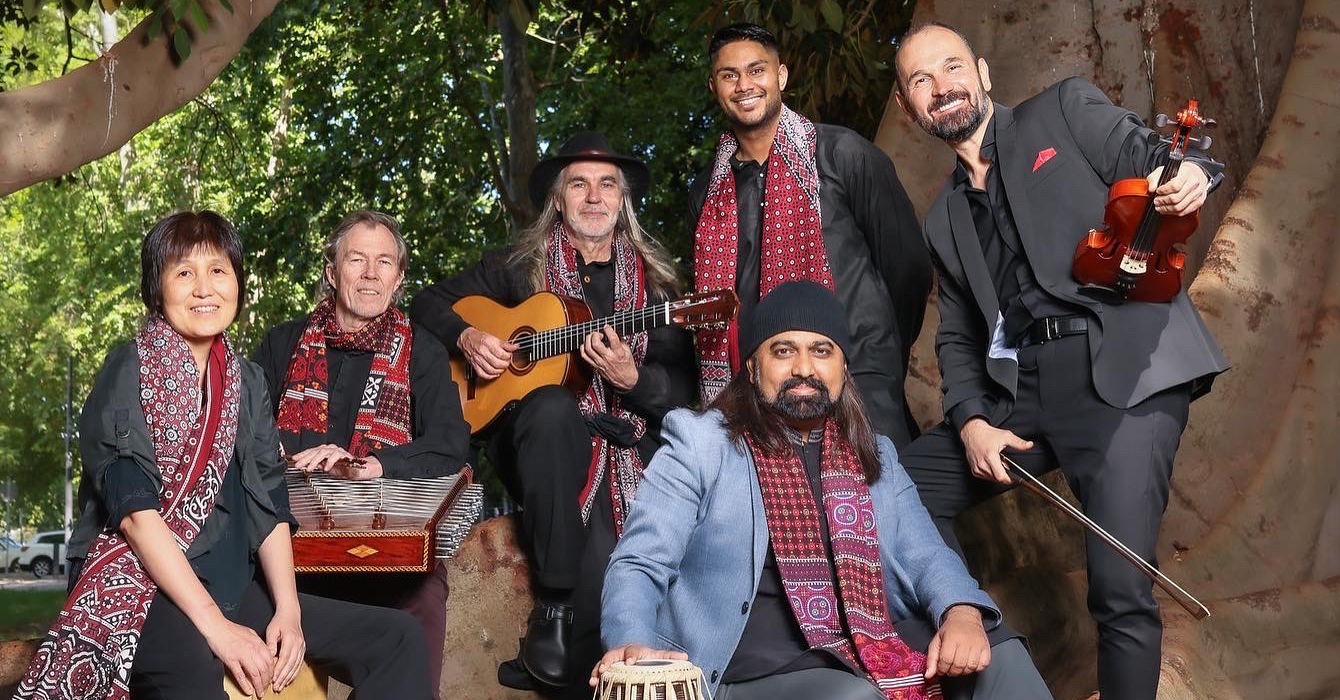 Adelaide-based composer and Qawwali singer Farhan Shah brings together the Sufi traditional music of Pakistan and the contemporary music scene of Karachi.

Farhan says WOMADelaide is a dream for him to perform at and walk in the footsteps of the greats.

“Coming from Karachi, Sindh in Pakistan, like many others I was aware of WOMADelaide through seeing video performances of the great Ustad Nusrat Fateh Ali Khan at WOMADelaide. Botanic Park looked sensational and the Adelaide audience's response and interest in Sufi Qawwali intrigued us because of Nusrat's performance,” Farhan explains.

“I have had a dream to perform at WOMADelaide since seeing those 1990's videos of Nusrat Fateh Ali Khan and amazingly this has become a reality in 2022.”

Dubbed the ‘Pakistani Pavarotti’ for his phenomenal voice, his talented band of Syrian, French, Japanese, Irish and Fijian heritage share an affinity for Sufi music. They reflect 800-year traditions in a modern context, promoting peace, tolerance and respect in ecstatic live shows. 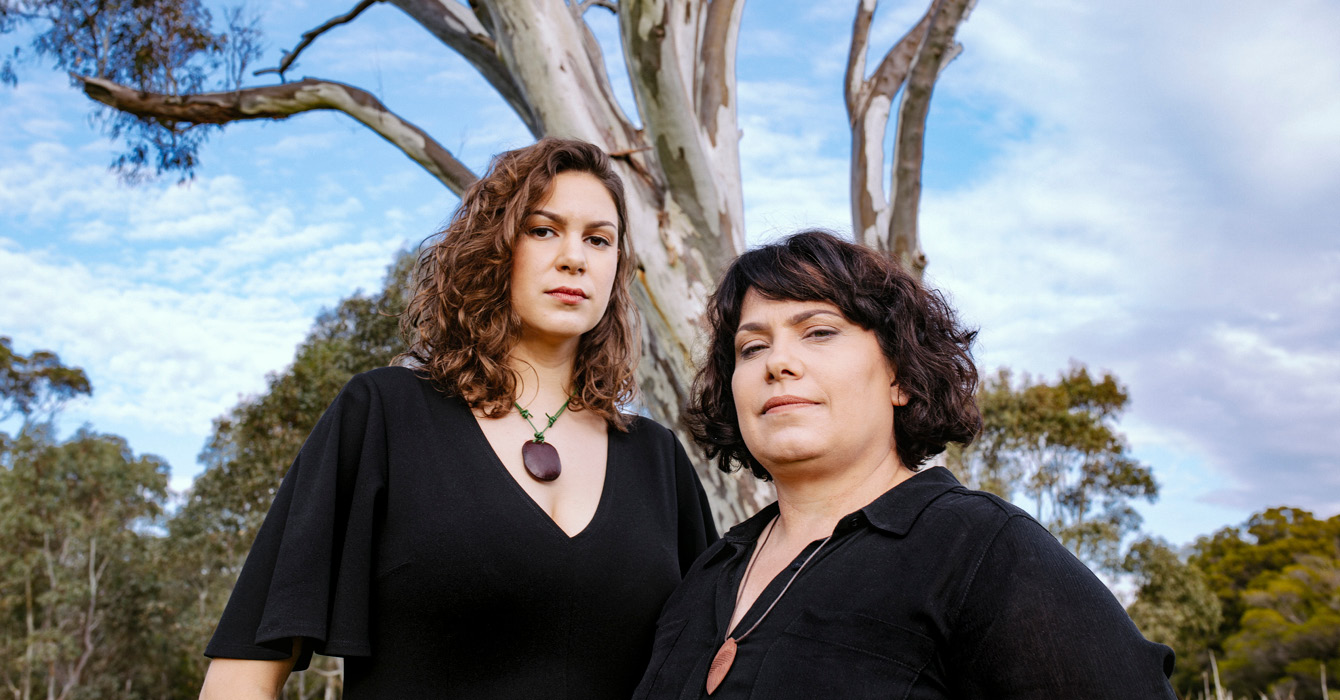 For this world premiere they will be joined by Gunditji-Mara man, musician and language revivalist Corey Theatre and Latin Grammy Award winning musician Daniel J Marquez for a moving blend of acoustic and electric guitar, double bass, looped electronic sounds and compelling stories. 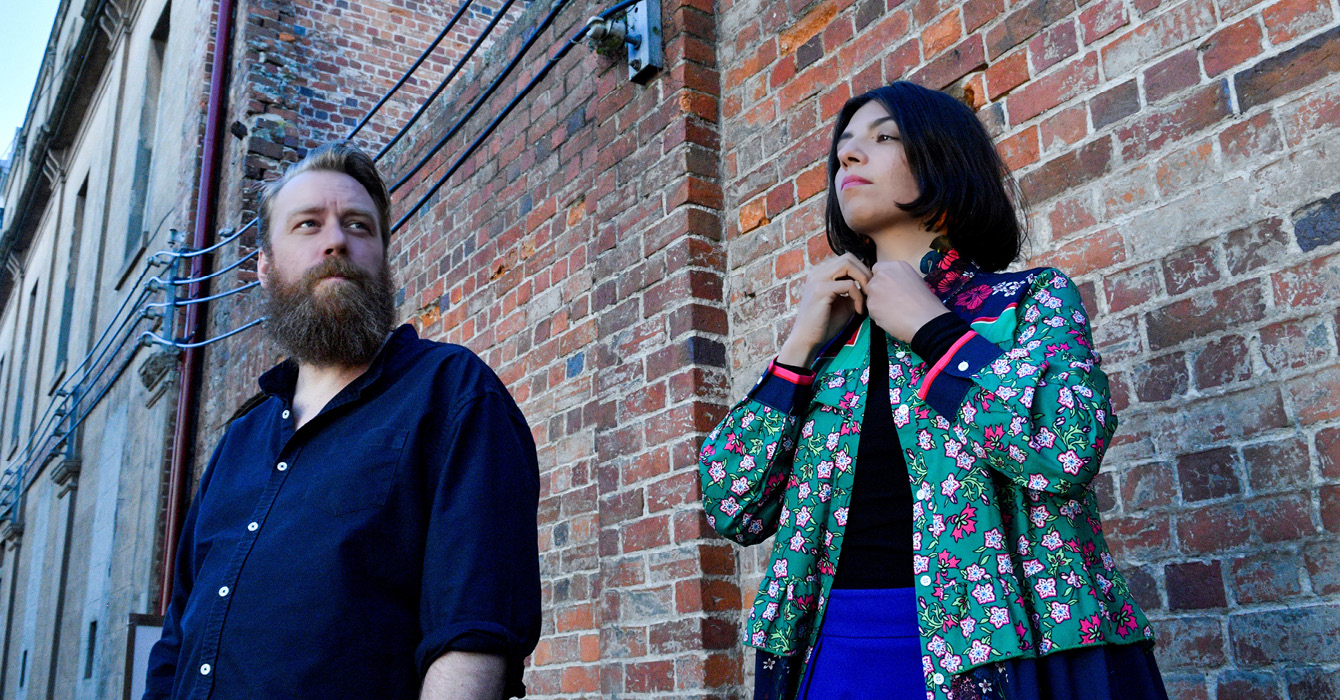 The ideals of this Ballarat-based duo are rooted in the expression of inter-culturalism – what it means to be from more than one place. Featuring Gelareh Pour’s soothing, dreamlike voice and Persian kamancheh, with the experimental rhythms of Brian O'Dwyer on drum kit, ZÖJ’s interpretations of Persian poetry sung in Farsi sparkle with emotion, purpose and masterful playing: a nuanced synergetic connection with knife-edge control.

Audiences will remember Gelareh when she first performed at WOMADelaide 2020 as Gelareh Pour's Garden - a fusion of world, avant-garde, indie post-rock and ambient, sung in Farsi.