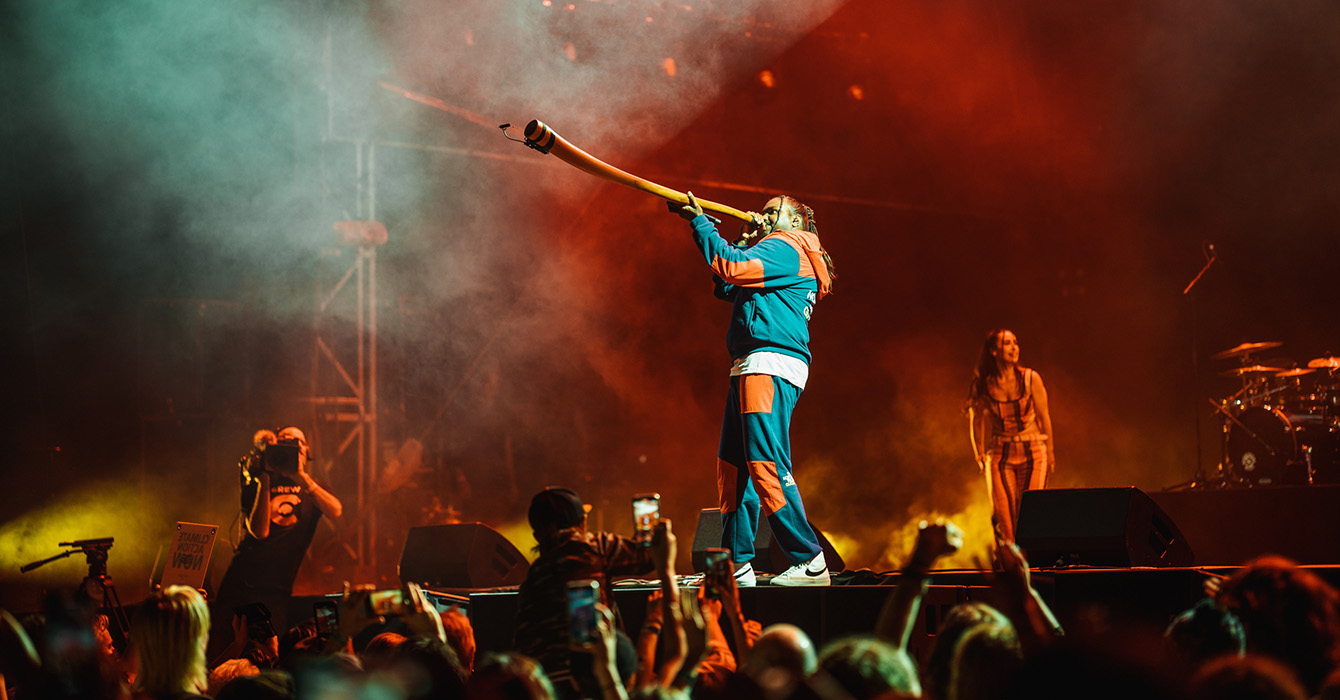 We're excited to see the results of our 2022 impact reporting reflect the enormous positive benefits that WOMADelaide has on South Australia, the arts, and our local communities. The significant social, cultural and economic boost provided by the presentation of the festival would not have been possible without the support of our partners, generous donors, and wonderful audiences, and we thank everybody that contributed to its success in what was a particularly challenging year.

Based on analysis of our 2022 customer survey data, modelling by Nielsen Sports and independent economic and financial analysis by ERC Pty Ltd, we're happy to report the 2022 festival had many significant impacts including -

There is an extensive body of literature that recognises the social value created by an investment in cultural infrastructure – with evidence of improved quality of life, better health outcomes, and increased productivity. As an indication of the inherent value of the event to South Australians -

For information on how you can make an impact through WOMADelaide, see HERE