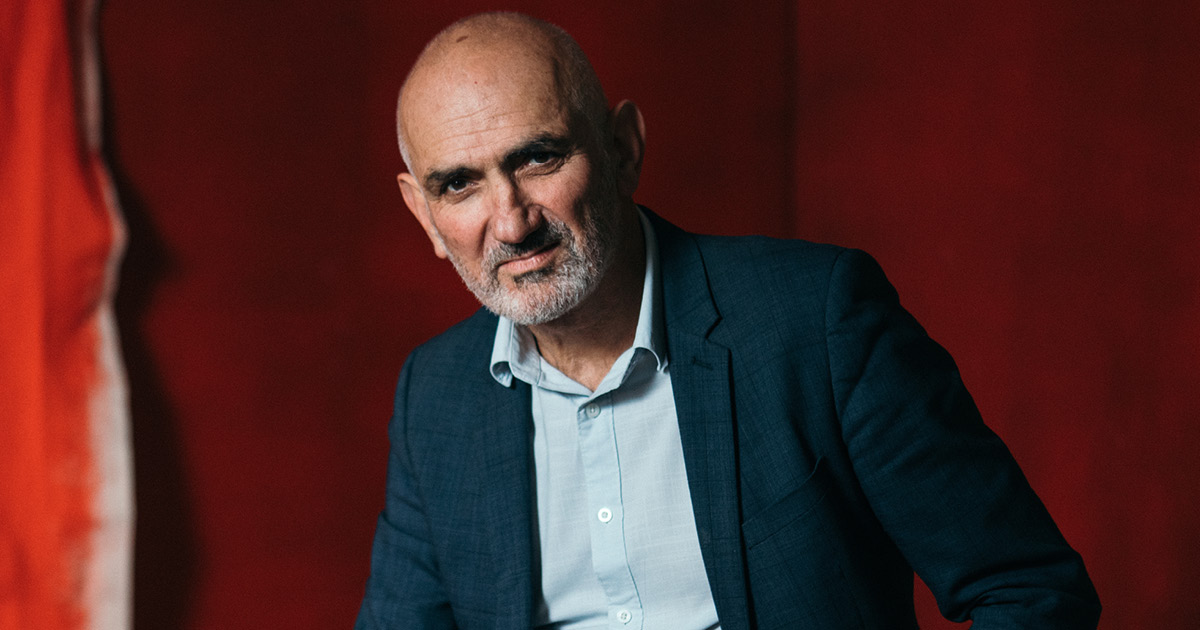 Paul Kelly performed at the inaugural WOMADelaide in 1992, with follow-up appearances for the one-off WOMAD Indian-Pacific (a train trip from Perth to Pimba in 1996), and at the 1997 and 2006 festivals. The Adelaide-born musician, winner of 17 ARIA Awards and ARIA Hall of Fame inductee, returns to his hometown with a catalogue spanning more than four decades and a legacy as one Australia’s greatest and most enduring artists.

Making her debut at WOMADelaide is Grammy nominee Courtney Barnett, in support of the release of her new album, Things Take Time, Take Time (out 12 Nov). Barnett has become a household name the world over, with a festival resumé including Coachella, Bonnaroo, Primavera and Lollapalooza and appearances on American TV’s Ellen and The Tonight Show with Jimmy Fallon.

Young MC Baker Boy (Danzal Baker) heads up one of the strongest Indigenous line-ups in the festival’s history.  Baker Boy, who recently performed at the AFL Grand Final in Perth, is nominated for three 2021 National Indigenous Music Awards and the J Award for Australian Album of the Year for his debut album Gela.  He will be joined by breakout act King Stingray and one of Australia’s most remarkable voices Emma Donovan, performing with The Putbacks.  Proud Mutti Mutti man and voice for the Stolen Generation, Kutcha Edwards returns with his ‘Bidgee blues’; powerful newcomer Barkaa takes to the WOMADelaide stages for the first time and local heroes Electric Fields will perform with Antara singers and Tjarutja First Nations Dance Collective.

Townsville’s Dancenorth will perform their thunderous production NOISE, featuring 100 drummers from the South Australian percussion community on a purpose-built stage and Adelaide-based Restless Dance Theatre will present Écoute Pour Voir (Listen to See), where dancers share a one-on-one experience with the audience.

“Since 1992 WOMADelaide has taken audiences on a journey of discovery, celebrating music, arts and dance from around the world. The Australian artists performing with us next year continue this tradition, demonstrating the extraordinary creative and cultural diversity that lies within our own borders.  Botanic Park will be filled with the sounds of South America, the Seychelles, Iran, PNG, West Papua and Africa; folk, blues, Klezmer, DJs and so much more” said WOMADelaide Director, Ian Scobie.

The next WOMADelaide 2022 program announcement will be made in December.