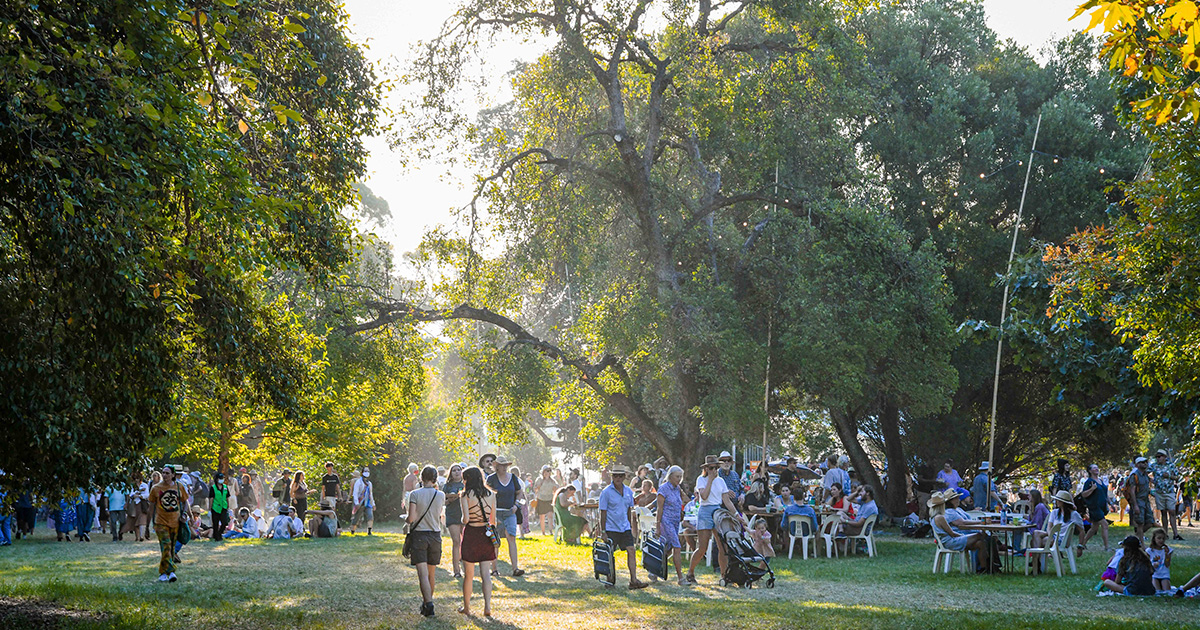 Environmental leadership is a fundamental ambition of WOMADelaide, and we have a long history of driving and embracing new sustainability practices that have become industry standards. In 2001 we were the first major event in Australia to adopt a waste management strategy meaning only biodegradable and recyclable wastes were produced by festival goers, followed in 2009 by the three bin system that is now ubiquitous at festivals and events. Twenty years on, we now divert over 98% of festival waste from landfill, and have embraced circular economy practices across our operations.

Read below for a summary of some of our key sustainability initiatives and outcomes from the 2022 festival.

In partnership with Greening Australia, WOMADelaide's carbon offset program has overseen the planting of over 85 hectares of forestry and biodiversity conservation sites around South Australia on Kaurna, Ngarrindjeri and Peramangk land since the project began in 2007.

In 2022, we donated another $36,408 to the WOMADelaide Forest projects, with new sites for revegetation identified on the Fleriueu Peninsula in partnership with the Hills and Fleriueu Landscape Board.

These sites cover approximately 17 hectares of shrubland and woodland that will be revegetated to provide habitat for critically endangered local species as part of the Back from the Brink Project, while also providing additional carbon sequestration to offset the emissions generated by the festival.

Greening Australia and WOMADelaide are currently seeking registrations for a community planting day at these new sites around Deep Creek Conservation Park on 15 and 16 July. More info HERE!

In 2022 WOMADelaide partnered with Green Power Solutions to explore new ways to accelerate our transition away from fossil fuel use. The partnership introduced the diesel-alternative B100 - 100% biodiesel (fuel made entirely from organic matter, such as food waste, with zero mineral diesel) - to power the Frome Park Pavilion and The Planet Talks stage (pictured above).

The project involved sourcing a biodiesel compatible generator and the use of approximately 1,000 litres of biodiesel, both supplied by Green Power Solutions.

Aimed as a proof-of-concept model for other outdoor events in Adelaide, WOMADelaide hopes to expand on the success of this year's biodiesel project to continue to reduce the sector's reliance on fossil fuels and continue to lower the emissions generated by the event. This project was the first time in South Australia that a large-scale outdoor event has used 100% biofuel to reduce fossil fuel usage and cut down emissions. 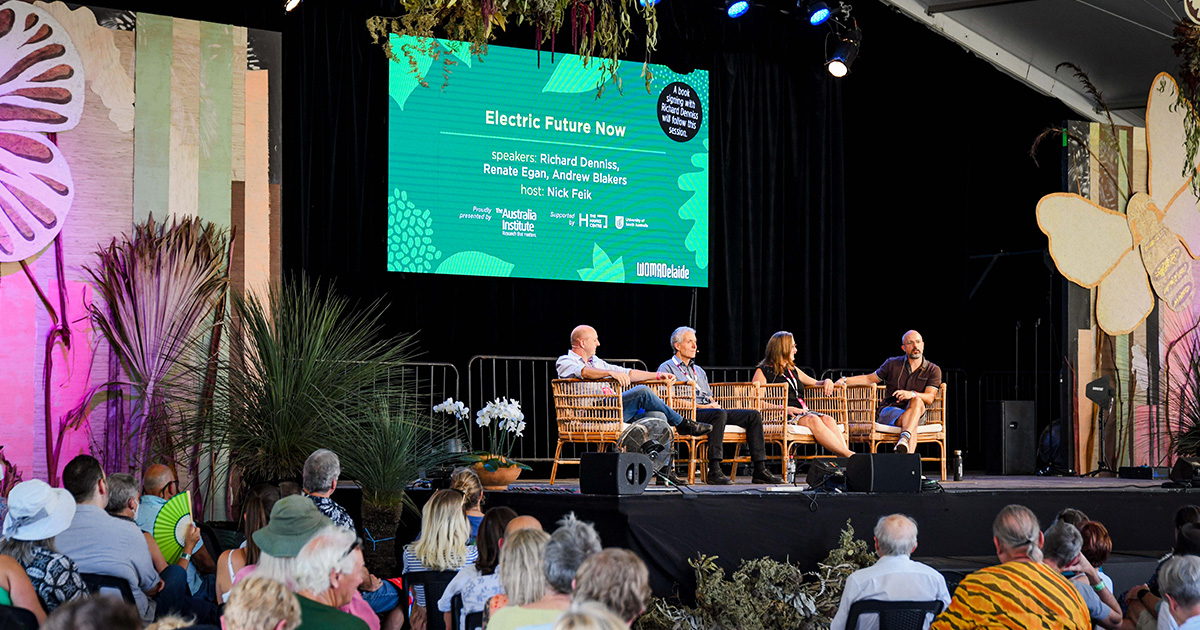 Returning to Botanic Park / Tainmuntilla in 2022 presented new challenges for WOMADelaide's continued rollout and expansion of its campaign against single use items. Following the success of initiatives introduced in 2021, the festival further drastically reduced the use of single-use food containers and increased the number of drinks sold in reusable cups.

In 2022, WOMADelaide prevented over 100,000 single-use cups from being used and entering the waste system. This site-wide project was facilitated by our awesome Cup Squad and supported by Bettercup, who washed over 20,000 cups per day across the 4 days of the festival.

WOMADelaide remains committed to reducing the reliance on single-use items and relies on the cooperation of the audience to achieve this. Please continue to return your cup to make the system work! By working together we can end single-use plastics at festivals. 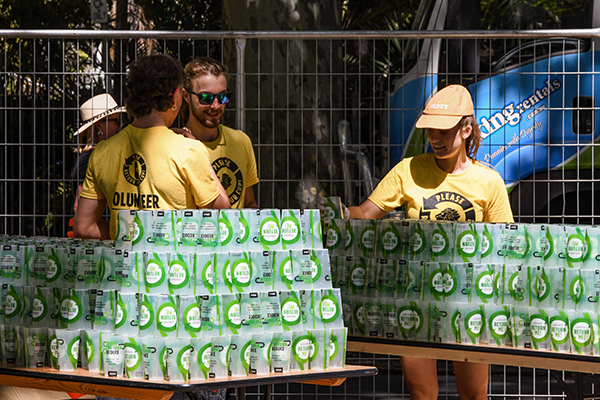 All packaging used in the Global Village and across the festivals food and drink stalls is 100% compostable and biodegradable, supplied by WeSalute.

For more information on WOMADelaide's aim to be both Global AND Green, read HERE.